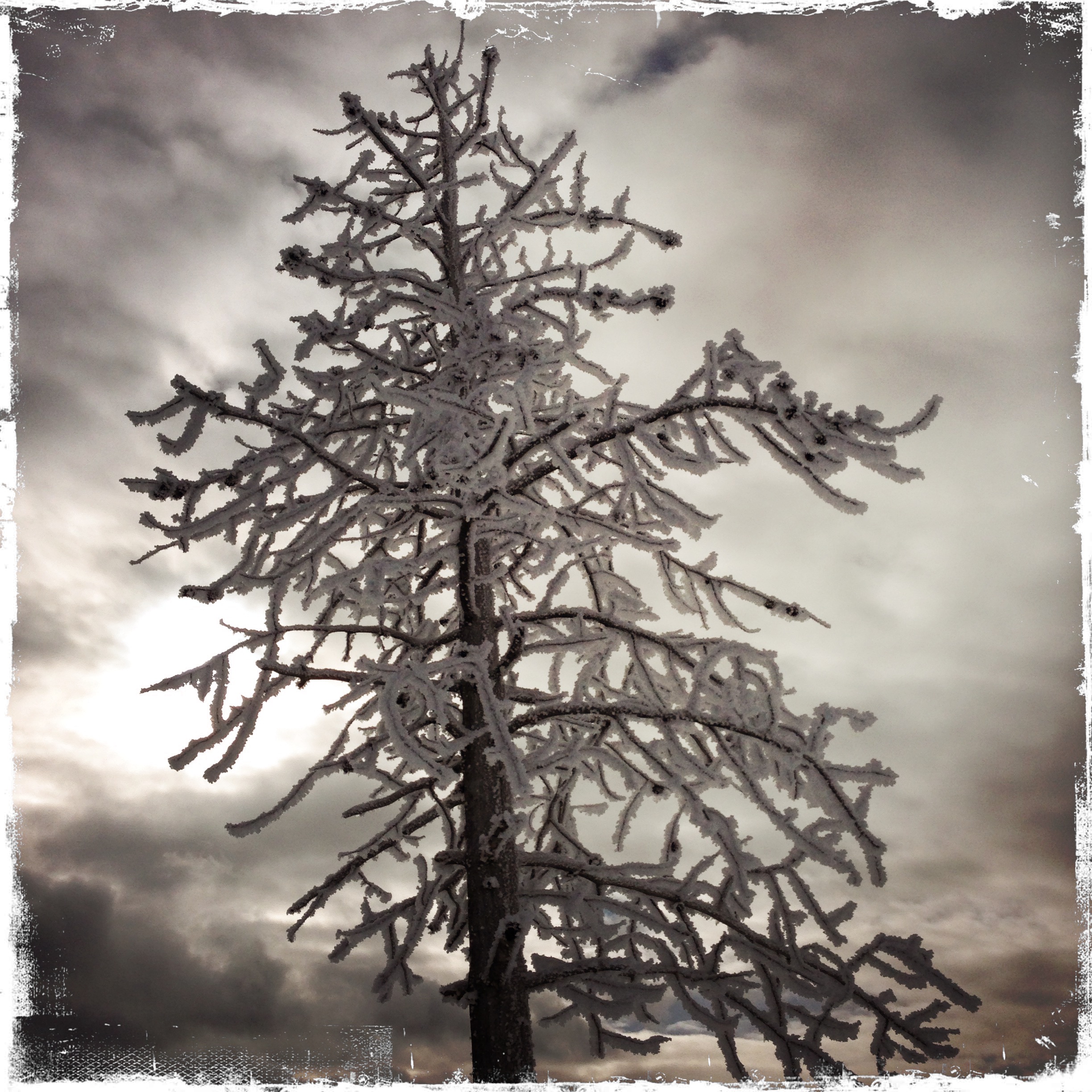 Posted at 09:06h in Blog, Featured by Elaine Glusac

Travelers, you have your marching orders for the new year! The New York Times just released its “52 Places To Go in 2015,” to which I contributed four: Yellowstone National Park; Manchester, England; San Antonio; and St. Vincent & the Grenadines. Hope to get to the latter sooner – given the sub-zeros here – rather than later.